The rise of the anthropomorphs

There’s a friend of mine Tracey who is a little bit obsessed with collecting photographs of things that look like faces. We humans are subject to a phenomenon called pareidolia which means that if we spot the basic topography of eyes, noise and mouth then or brains fill in the gaps and say “Ooh, it’s a person! Will you talk to me?”

There are entire tracts of the internet devoted to pareidolia. It appears that our brains have specific posters that are devoted to face recognition, and therefore the identification happens quicker than our more logical brain can identifying the thing as as a fridge magnet, rock formation or whatever it really is.

All of this has come back to me as I’ve been watching reaction to the latest video released of research work of Boston Dynamics, the Alphabet-owned manufacturer of shit-scary robotics. Their latest creation Atlas, a humanoid robot that suffers a fair severe beating from a hockey stick (some kind of tech economics joke there, no doubt). Because it looks vaguely human, one has an emotional response: something along the lines of “Stop hitting that poor robot, you crazy man! Haven’t you seen The Terminator?”

This all leads me to conclude a couple of things:

First of all, for decades of street dancers are wrong. Robots will move fluidly like us, not robotically like a robot dancer.

And secondly, just because something looks like us doesn’t mean it’s more intelligent that something that doesn’t look like us. The Boston Dynamics creation is no more likely of achieving world domination than your washing machine. In fact, your washing machine has far more chance of buggering up your life than any humanoid robot had in the near future.

Yet look at the responses from presumably grown, intelligent human beings to my friend Chris Weston’s latest post on the subject. These people are terrified!

Yet in reality this: 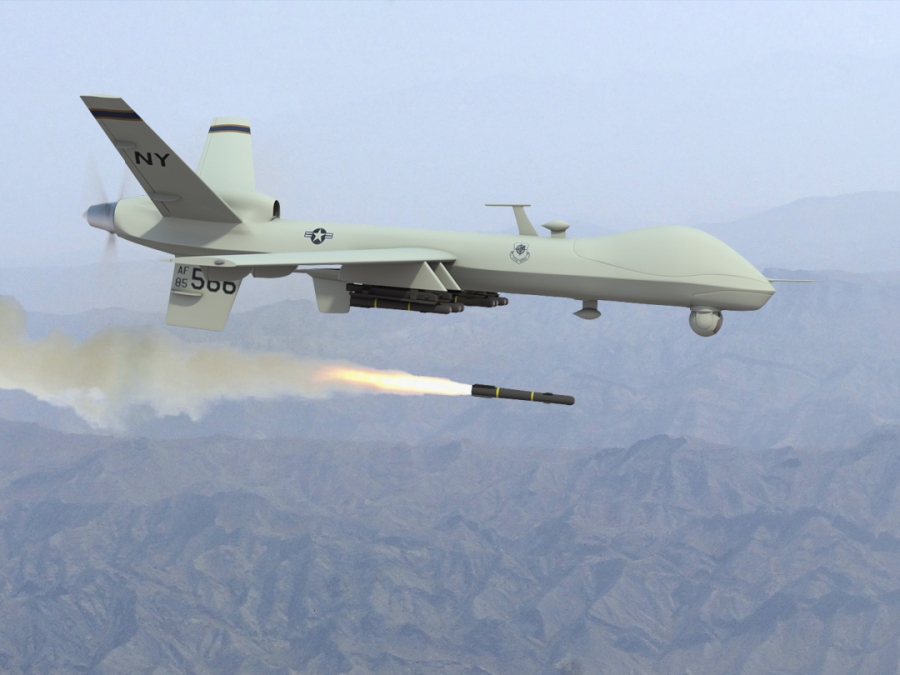 And maybe that, in turn, represents the most interesting aspect of the current moral panic we seem to be suffering about the rise of the robots – put aside all the whizzy tech and the AI, they are still relatively dumb things. But make them look like us and they become immeasurably scarier…

5 thoughts on “The rise of the anthropomorphs”