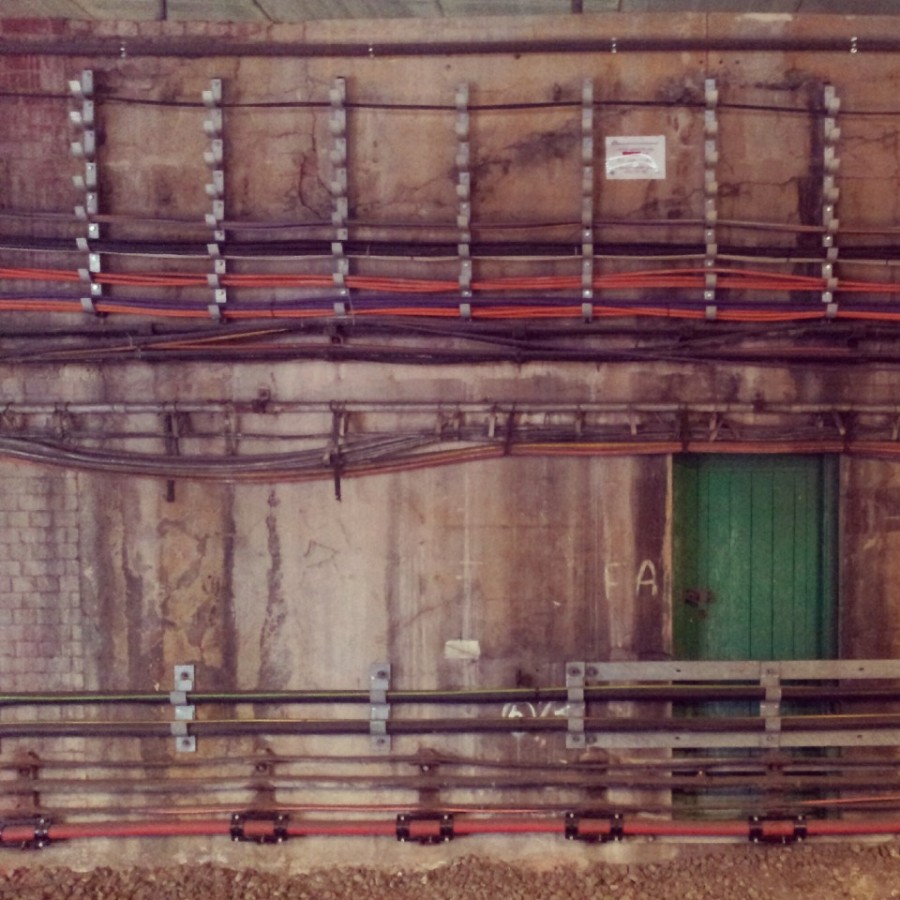 So here is a scenario that is playing out in a number of technology (and non-technology) companies the world over.

You’ve found a bit of success. You want to scale your business. You go from loosely organised, small, and working all hours to something with a bit more structure. You want to become bigger as a business, but you want to keep the good bits of being a start-up (fresh ways of thinking and an innovative zeal). What happens?

The first path is that you try to believe that you are still a start up. Ultimately this is nonsense. I cannot believe the number of people who I worked with in a 100,000-strong workforce who laboured under the misapprehension that they “were really a start up guy”. Having lots of people who are “start up” guys in a massive organisation is a recipe for self-delusion. I don’t believe many tech companies will significantly outlive their founders as a result.

This increasing structure is great to help your organisation become bigger without becoming less effective and efficient. Hopefully your profitability doesn’t disappear as you suffer dis-economies of scale. But your ability to innovate? Hmm.

Structure and process tends to limit innovation: we can’t do things differently because the cost of “re-tooling” are too high (or process gives us a succour that we dare not challenge).

Hierarchies tend to limit innovation: we can’t do that because we are waiting for someone else to tell us to do it.

Specialisation tends to limit innovation: challenging the prevailing orthodoxy within a group of experts is really difficult, and great step-change innovation in thinking usually comes from outsiders (from Galileo to Copernicus to Bell to Einstein).

Is is possible to grow an organisation without structure, specialisation and hierarchy? Possibly without the latter, but the first two make hierarchy difficult to resist. And that (and as @euan questioned recently) hierarchies might provide comfort as much for those subject to power as those in power. It’s nice to delegate the hard stuff up the chain of command…

I don’t think it’s impossible to square this circle. I’ve started to experiment with some ideas taken from the world of Action Learning as to how supportive, cross-functional, cross-hierarchical groups could be established to provide a counterpoint to the anti-innovative powers of structure, specialisation and hierarchy. All I need now is a laboratory big enough, and some folks crazy enough to allow me to do the testing…