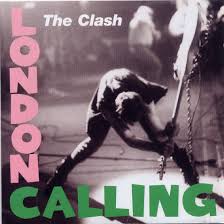 The term “Rockstar” is used a lot in the tech industry. “Rockstar” developers; “Rockstar” CEOs; “Rockstar” Games (oh – actually I’ll let that one off. They’ve been quite successful.)

What a load of baloney. Rockstar is a metaphor to indicate what, exactly? Petulance? Arrogance? An inability to work creatively with others? Bad personal hygiene? Cocaine addiction? A propensity to die at the age of 27?

I want team players. I want empathists. I want people people. I want introverted engineers. Not arrogant dipshits, thank you very much.