This week I’ve been able to try out the #CIOPriorities cards in two scenarios, and so here are some reflections on the games that were played and how it seemed to go down with participants.

Exploring the role of the CIO

The first event on Wednesday was where I was invited to take part in a workshop organised by Advanced Workplace Associates. The session was designed to explore the interact and collaboration needed by, in particular, HR, Facilities and IT for modern workplaces to come together, and AWA’s Andrew Mawson had asked me along to run a slot to help the participants understand where IT currently is at in its thinking.

After an initial game where I got the participants to use visual metaphors to describe where they saw the role of the CIO today, and where they thought it should be (below) 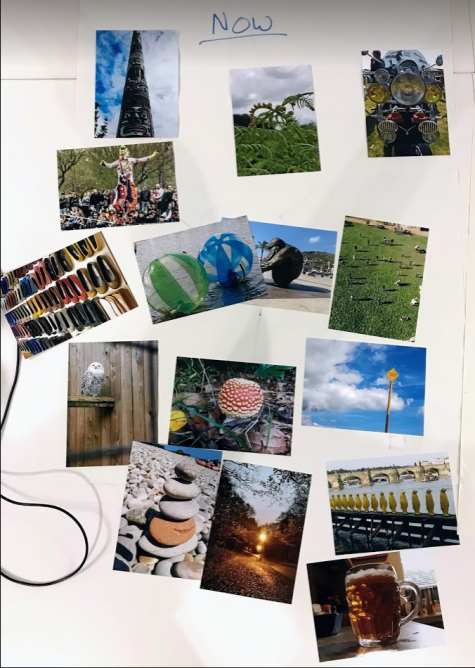 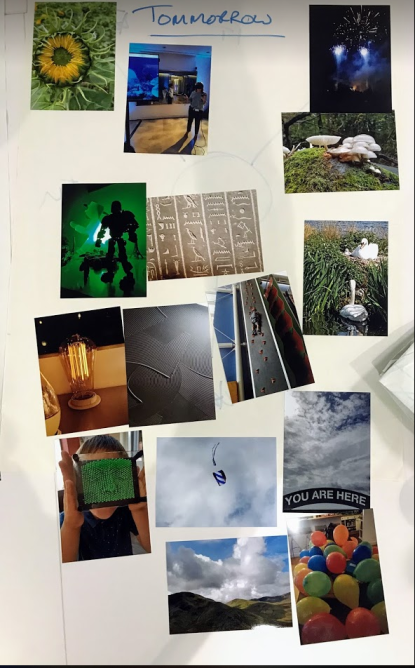 I then split the group of about 20, predominantly facilities, people into three groups, and gave each group a set of the cards, and a flipchart sheet with three segments drawn, one labelled “HR”, another “IT and the third “FM”. There was also a circle in the middle which represented all three functions. The aim of the game was, as a group, to deal the cards out and then take turns to place a priority card onto the sheet to represent where the priority should sit: with IT alone, with one of the other groups alone, or at one of the intersections. As a result we got:

Marketing to the CIO

On Thursday I spent the day with the client that was the catalyst for creating #CIOPriorities – a tech startup that wants to get better at engaging with senior IT stakeholders.

I won’t share pictures of this as that is confidential to the client, but I can talk through the process and some observations…

Again I started by using the visual metaphor cards – in this case asking participants to pick two photos (the full set is available for download here, by the way) that described facets of the CIO. Encouragingly through this the group identified one of the central tensions in modern day technology management – keeping the legacy lights on whilst delivering new things and finding time to innovate.

We then turned to the cards; this time we dealt the cards and then asked participants in turn to lay a card into one of four quadrants: Strength (ie their product plays directly to help the specific CIO Priority); Weakness (the product doesn’t help with the priority); Opportunity (something that the client could talk about with credibility but not related to their product) and finally Threat (the client’s products are directly against the CIO Priority).

Discussion and debate and movement of each card happened, and eventually we allocated all 50. At that point we focused on the Opportunity cards, to then plan next steps for generating content and engagement strategies.

Experiments continue. In the next couple of weeks I hope to be able to run exercises with a couple of CIOs using the cards.

One thought on “#CIOPriorities Field notes”