Five hurdles between us and the death of email

Ten years ago when I was working in the world of management training, I had the opportunity over the course of a couple of years to ask a large number (100s) of people a question: what’s the single thing that most gets in the way of you getting your job done?

Unsurprisingly the most popular answer back then was, resoundingly, “Email”. I’d suspect that that hasn’t actually changed very much a decade later. Certainly not, it would seem, if you go by the number of organisations claiming to provide services that will reduce or even kill email, including now it seems the fledgeling Facebook at Work service.

But claiming that one technology is the problem and a new one is the solution is a hackneyed old trick from the software vendor playbook, and one to which we should be becoming far more alert. Let’s be blunt, whilst email for a host of reasons might be a monumental pain in the backside for many, our use of it belies a remarkably popular service which we possibly love to hate.

Let’s look at some evidence for the popularity of this unpopular service:

(All from the 2015 OFCOM Communications Market Report)

If we are going to look to reduce or remove email, just labelling it as “the problem” seems to be a risky strategy. What about if we were to start by looking instead at email’s strengths, and then try to design ways to capitalise upon them? Here goes:

The ubiquity of email means that if you have to distribute something to people across a number of organisation, email is your best option.

Strength 2: Email is easy to use

The user experience for email, whilst not perfect, is pretty good. Partly that comes through familiarity – it’s been around for 50 years, and was based on the analogy of the familiar-to-most posted mail. It’s a simple model, relatively speaking – I have something, I address it to you, I send it to you, you receive it.

It has also become very extensible – as long as I have someone’s email address, I can send them just about anything digital (or at least anything that will pass through the various layers of filtering that most services offer). 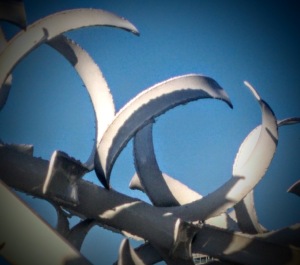 The simple model of email (address-send-receive) gives end users a simple model for controlling security on the face of it. Whilst the old adage of email only being as secure as a postcard is now mostly bunk (81% of Gmail, for example, is now sent securely in transit), one has only control of anything sent up to the point at which one presses the “Send” button. Once gone, recipients have complete control over what happens to any information (putting aside complex Digital Rights Management solutions that I’ve never seen work across organisations).

But that initial level of user control over who gets what is far superior to traditional models on other services (fileshares, for example) that have required systems administration input to set up groups and permissions. It’s why for many years organisations have been fighting against the “emailing it to my Hotmail” phenomenon which heralded the emergence of “shadow IT”.

Email was the first mobile killer (data) app with the emergence of BlackBerry back in 1999. The availability of email on mobile devices continues to expand. If you want to get something to someone on the move, email is your best bet (particularly in corporate environments where it is still common to find that company-issued mobile devices have little other than email and web browsing enabled).

Whilst it would be fallacious to say that email is “free”, that’s the way it appears to most people. There is no charge based on use, and it’s an application that is a de facto standard within organisations – a layer of business technology seen as essential in the same way that a network is seen as essential. More importantly, it is unlikely that for most organisations reduction in email would reduce current costs in any significant measure. You can argue about efficiency savings until you are blue in the face, but they tend to be woolly things dreamed up in business cases to justify a decision.

First of all, I should make clear that this is a very technology-centric analysis and that my work on the #sharingorg research to date is showing that technology-centric projects run a high risk of disappointment or outright failure. Collaboration projects without some sort of sense of purpose are going to be problematic. 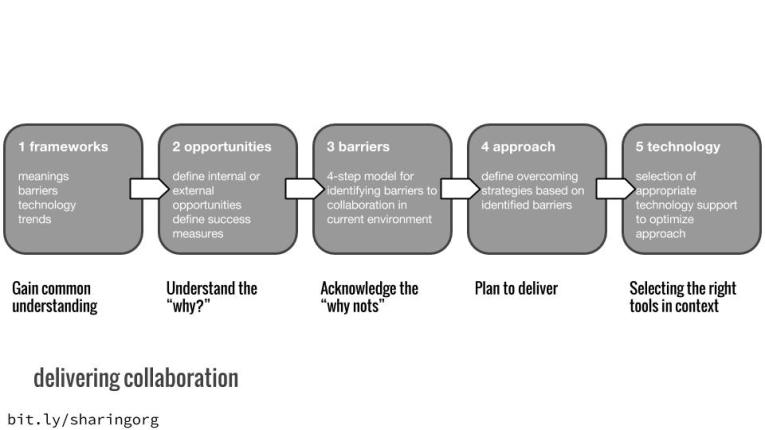 But let’s imagine you have a project with purpose. You’ve looked at the barriers that are in the way of the group of people you are working with from collaborating today. You’ve developed a plan, and now you’re looking at selecting technologies to support the initiative. How might you go about removing email from the equation (assuming, of course, that email isn’t actually the right approach in the first place!)?

Let’s take the strengths one-by-one, with some initial thoughts…

If you are looking to deliver a change within an organisation, you have the opportunity to potentially remove (or significantly reduce) the role that email currently plays in people’s work. You won’t do that by generating lots more email – especially if that email traffic duplicates what is available on any new platform. That might sound obvious, but the temptation often is to try to lure people into a new platform by promoting it through email notifications. The risk is that you’re just adding to the bad bits of email, which is hardly going to make the new system popular.

If you can possibly avoid the “email as notification engine” trap, all the better. It increases the complexity of initial launch, but reduces down the chance of tissue rejection by the majority because of falling into the parallel running trap. 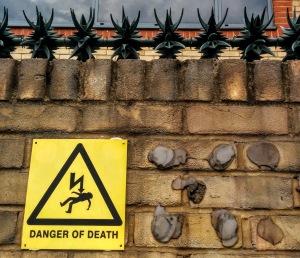 If you are looking to deliver change across more than one organisation, prepare yourself for the Dance of the InfoSecs. I never fail to be amazed by the complexity of getting more than one organisation to be able to access to the same online resources. If the service that you are looking to use is in any way above the radar in terms of it being in the public eye, you can guarantee that firewalls in many organisations have been set to stun. In recent experiences in the public sector you can also see organisations that run on an Internet white list principle (only allowing staff to access resources on the Internet that have been officially sanctioned). Sometimes encouraging people to use personal devices for work is the only guerilla tactic that can work in timeframes that aren’t geological. It’s no wonder email is so pervasive…

2. Dealing with ease of use 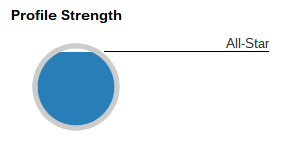 Never underestimate that a seemingly crap system that is known to users is always better than even an unknown service that has a User Experience that can function through merely thinking about it.

The reason is because even the easiest tool in the world is harder to use than something that is new at first. It takes a bit of time and effort to build competence in the new way of working, and so that needs to be factored into any change initiative.

Increasingly services are building in elements of gamification to help this processes, rewarding people building up their online profiles and so on. The extent to which that will be impactful will vary by organisation and context.

The other thing to keep in mind is that email as a service offers a fairly high level of control over a fairly simple service to the end user. Replacing email with something terribly complicated isn’t going to be an easy task – likewise replacing it with something that removes control from the end user is going to be challenging. Therein lies the problem that has haunted so many Sharepoint implementations over the years…

More than anything else, when it comes to shifting people from email there are going to be significant issues that relate to the perception (although not necessarily the reality) of security). Email is really simple – put the names of the people that you want to share with, press send. It spans organisations (see above). It might not be a secure as it might seem to many, but perception is everything.

When it comes to new services, two challenges possibly arise: first of all making it as seamless as possible whilst retaining user control over permissioning, and secondly (for cloud-based services) overcoming the perception that “things on the Internet are inherently insecure”. That latter point is something common both within end users and also people responsible for owning information security risk.

Mobile these days cannot be an afterthought. That doesn’t necessarily mean an App (although see this for reasons why an App might be better than a mobile-responsive website). Emailing oneself to get access to information and documents is as common today for reasons of access to materials from a phone at work as it was in the days of emailing to Hotmail to get access to documents when working at home. New platforms for collaboration need to address that reality.

Finally, when competing with a service whose costs are essentially lost in the system you have to start cheap. Many services use freemium models to lure customers in, but I am noticing increasing resentment about this model within organisations (and their IT departments) as it can be seen as a highly manipulative sales tactic on behalf of the software service provider.

It would seem that starting small, iterating, learning and sharing stories of success would be a sensible route to demonstrate value and effectiveness where possible. Too often the pressure in organisations is to design projects that lead to scale too early. Far better to have low key successes that are used in turn to show to others what change can be achieved, but that’s sometimes too soft an approach in corporate environments. 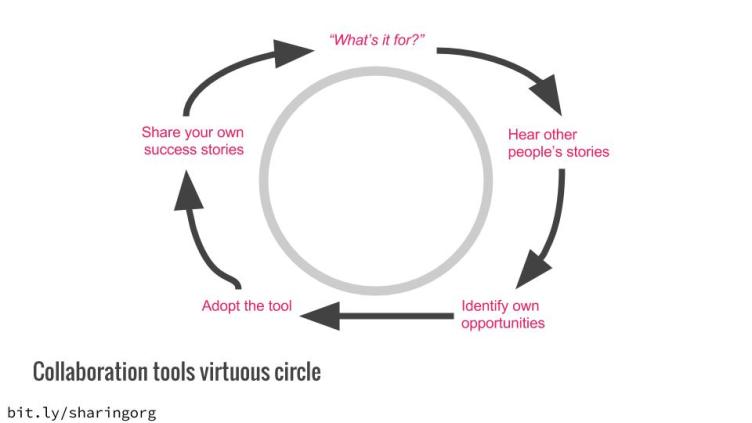 You can find out more about my #sharingorg research for the Leading Edge Forum at http://bit.ly/sharingorg If you’d like to get involved, please email me at matt@stamplondon.co.uk