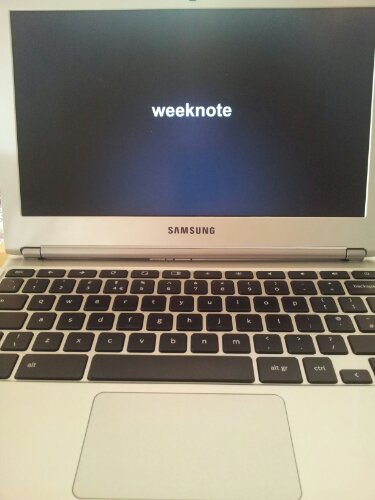 25 years after receiving my own A-Level results my rusty maths tells me that Weeknote 208 equates to four whole years-worth of weeknoting. Actually the first one I ever wrote was back in May 2010, just as I was about to depart on a trip to see colleagues in Sydney, Hong Kong and Shanghai in my role back at Imagination.

The discrepancy in time comes from the weeks I’ve missed because of holidays. Holidays, ah yes.

Anyway, it’s surprised me that I’ve been able to make this into a habit, and I know a few folk use it as a way to check in as to what I’m up to, and it’s a great thing to reflect back at the end of a week and ask yourself so, what did I learn this week?

– given it never rains but pours, you’d have thought more people would pack an umbrella
– social networks really come into their own when you get to meet people in the real world…
– … although Thursday provided me a little boost of social network ego with a Twitter mention from Black Swan Nassim Taleb and getting followed by The Wedding Present’s David Gedge
– the opportunities presented by tech city to a teenager with half an idea are mind-boggling
– death of email? I’m now juggling six accounts…
– software resellers are a mystery to me

Next week: some plate spinning begins in earnest.