The power of authority 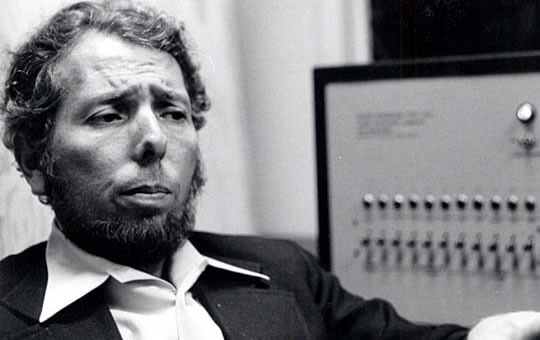 I got into an interesting discussion last week about an incident in a friend’s local supermarket. An elderly neighbour had locked herself out of her house, and in a state of distress went to the supermarket (a small branch of one of the massive chains) to ask to use their telephone. The request was flatly refused.

My friend couldn’t understand how the supermarket staff could be so cruel and callous. My thoughts, having worked many years ago for a supermarket, was that that was utterly expected in an organisation that used such draconian process-centred management. “Oh, but we need processes.” said my friend…

and was reminded of Stanley Milgram’s iconic social psychology experiments in the early 1960s into how authority leads to many people doing things that would be completely unacceptable to them and others otherwise. The power of uniform, the power of the teacher… and then I suddenly realised, the power of organisational process.

And that power is immense. I like to think of myself as someone who is fairly happy with challenging the status quo. I’ve had former bosses who have gone on public record to verify that. And yet, when push comes to shove, I’ve done things at work that I personally found morally unacceptable because the process-pressure and peer-pressure to conform was too great to withstand.

Whilst there is much talk around at the moment about how to create “manager-less” organisations, even those movements seem to still put great faith in the idea of rules and regulations – take the Holocracy concept, for example, which bills itself as “…is a comprehensive practice for structuring, governing, and running an organization“. That sounds as good a culture for the fermenting of Milgram-esque compliance as any traditional organisation.

Is this a big deal? Am I just showing my soft inner-liberal? Well, maybe. But when a distraught grandmother is turned away from an outpost of a massive multinational, don’t be surprised. And even more, don’t say that the poor sod at the end of that chain of command “should have used their initiative”. The power of authority is very, very hard to disobey.

One thought on “The power of authority”